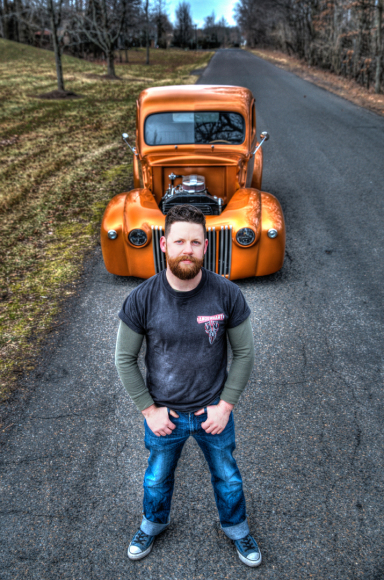 It’s the sound of the engine that excites us.  It’s crawling under the car to see a fully hand-built undercarriage, perfectly detailed and fully functional.  It’s walking away from your car in a parking lot and continually looking back at it to admire the perfect stance.  It’s passion, ingenuity, and uniqueness.  That is why we do what we do.

Anderhart Speed began as a passion to create more interesting and exciting custom cars by John Lenhart when he was a kid in high school.  Projects were simple at that time, focused more on making cars work better.  Modifications were performed on his cars as well as friends cars and tested in competition on late night streets.

Soon, word of mouth, advice, and general knowledge weren’t enough to satisfy John’s thirst to create better cars than those seen at the local car shows, leading him to the University of Northwestern Ohio, graduating Magna Cum Laude with a degree in vehicle high performance technology/engineering.  While there, John met some of his childhood heros (such as Gene Adams and Ed Iskenderian) and current industry leaders (such as Jon Kaase).  Starting in the kitchen of his apartment and eventually moving to a local friend’s barn, John put to practice the new techniques and technology he learned while building his first hot rod, a 1930 Model A.  Spending many late nights in the school’s state-of-the-art performance shops, John hand-built nearly every part of the car - fabricating everything from a specially designed intake manifold to all new body panels and suspension components.

The work on the model A led to John’s employment at an industry-leading Hot Rod shop in Pennsylvania.  After several years of working and living in the hot rod and custom car industry, he fine-tuned his plan for a new type of hot rod shop, which would become Anderhart Speed.

Anderhart Speed sets itself apart from other custom car shops in many ways.  We look at building a car differently, putting more time into the design and function of the car before jumping blindly into the build.  We want to know exactly what the customer expects, not just wants, and strive to exceed it. 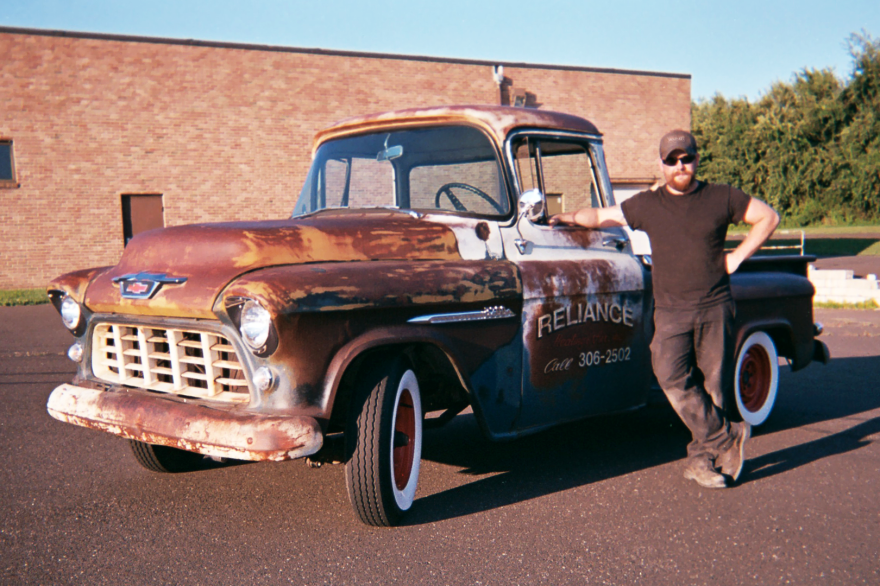 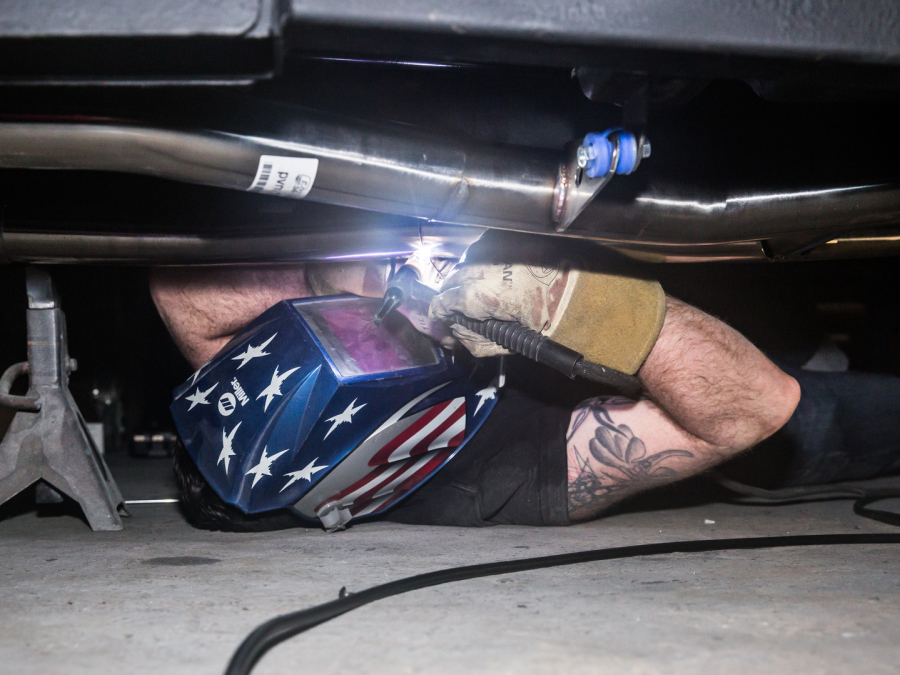 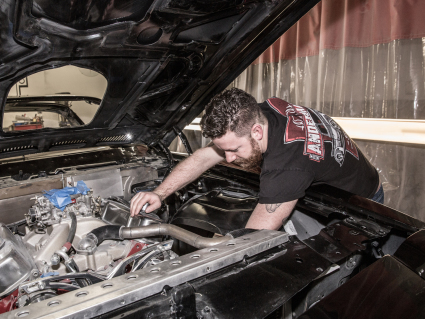 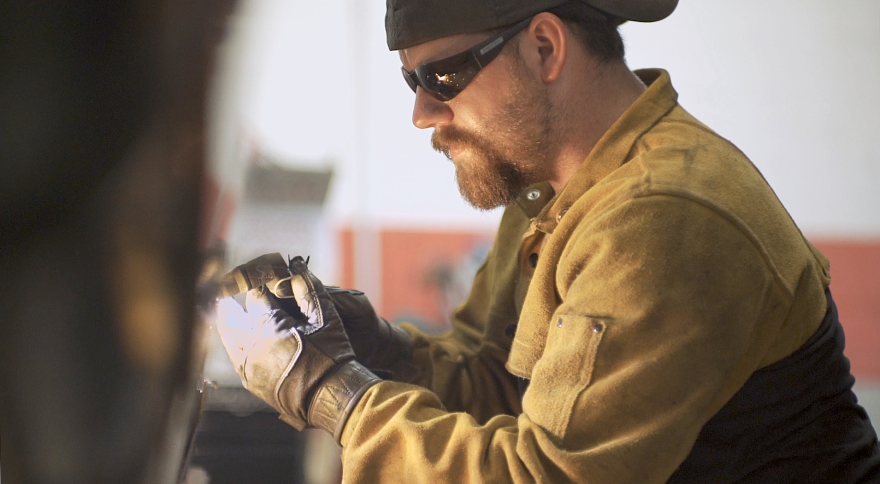